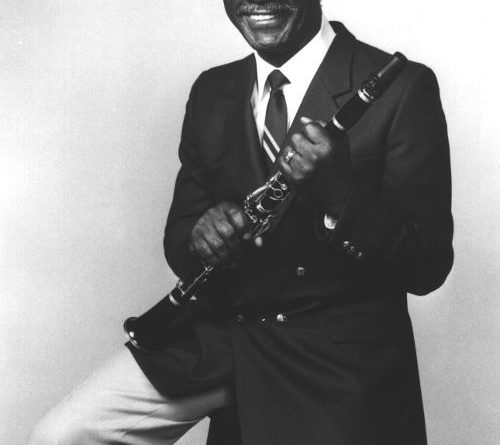 CARTER, JOHN (1929–1991). John Carter, jazz composer and clarinetist, was born in Fort Worth, Texas, on September 24, 1929. He was influenced by the music at his Baptist church and by recordings his parents owned of jazz greats, such as Duke Ellington, Count Basie, and Cab Calloway. Carter began playing clarinet at the age of twelve; he also played flute and saxophone. He performed with Ornette Coleman in Fort Worth. He received his B.A. in music in 1949 at Lincoln University in Jefferson, Missouri, and his M.A. at the University of Colorado in 1956.

He taught music in the Fort Worth public schools from 1949 to 1961, when he secured a position as a traveling elementary school music teacher in Los Angeles. There he and Bobby Bradford, also from Texas, collaborated to form the New Art Jazz Ensemble. Some of their music was released as West Coast Hot in 1969. In Los Angeles, Carter opened a jazz establishment, Rudolph’s, where progressive musicians met. He was critics’ choice for best jazz clarinetist for most of the 1980s.

Between 1985 and 1990 Carter composed and recorded Roots and Folklore: Episodes in the Development of American Folk Music, in five albums focused on African-Americansqv– Dauwhe (1985), Castles of Ghana (1985), Dance of the Love Ghosts (1986), Fields (1988), and Shadows on a Wall (1989). The complete set was acclaimed by jazz critics as containing some of the best releases of the 1980s. In February 1990 Carter had a nonmalignant tumor that resulted in the removal of his left lung. He made an appearance in Los Angeles in September of that year, in which he stated that he expected a full recovery. But he developed lung cancer and died on March 31, 1991. He was survived by his wife, Gloria, three sons, and a daughter. Later that year he was inducted into the Down Beat Jazz Hall of Fame.