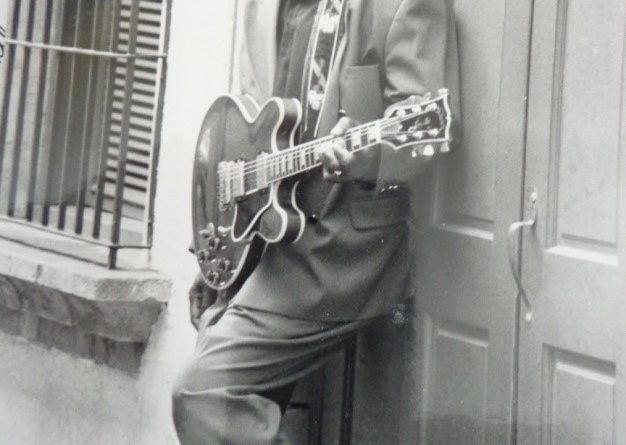 Dempsey Crenshaw- Vocals, Guitar & Harmonica Texas Music News say this about Dempsey Crenshaw: Dempsey’s voice is warm and pleasing as fresh baked bread and his harp playing leaves listeners amazed at the range of emotion coming from such a small instrument. Southwest Blues Magazine says: Dempsey Crenshaw is a skilled Harp man and wails on Harmonica & Vocals on the CD “All Night Long” – DC & The Capitols Living Blues Magazine August 2014, Says: Dempsey Crenshaw’s technique evokes Jimmy Reed and Little Walter- Melanie Young –Living Blues Magazine Dempsey Crenshaw was born in Alabama and moved to Dallas in 1961. He began Playing Harmonica at an early age and doesn’t remember being without one. He played bass and guitar with Bad Boy Gene and The Blue Aces, a band that Dempsey started as a teenager. He went on to play with a list of Rock and Roll Hall of Famers,  Blues and R & B greats that includes: Chuck Berry, Little Richard, Etta James, Sam & Dave, Rufus Thomas, The Drifters, T-Bone Walker, Marvin Gaye, Albert King, Freddie King, Big Joe Turner and Jimmy Reed, just to name a few. Dempsey’s harp style is reminiscent of Little Walter

END_OF_DOCUMENT_TOKEN_TO_BE_REPLACED 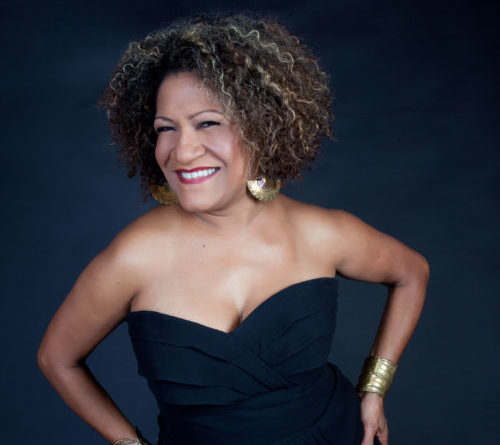 Candy Williams is a phoenix rising, reborn in the music through the fires of her own life’s lessons. She wrote her first song at age three, sang her first public solo at age eight, and has been performing ever since. In her hometown of Oklahoma City she sang in her teen years with established jazz groups, master gospel and concert choirs, and serenaded gubernatorial inaugurates. As a voice major at the University of Oklahoma, Candy’s performance in “Hello, Dolly!” earned her first review as The Daily Oklahoman wrote, “Keep your eye on Candy Williams.” The rebel in her made her choose funk music over the classical stage, and with the bands Jokers Y-ilde and Prelude, Candy proved to be a powerhouse entertainer. Oklahoma City got too small for the Prelude band, and so together they headed south to Dallas, TX. Prelude quickly gained notoriety on the club scene as a force to be respected. And Candy not only survived, she thrived, adding radio, movie, TV and songwriting credits to her name. These performances have been written about as “amazing”, “strong”, “true”. She stretched even further as lead singer with The Panhandlers, adding Latin and Caribbean sounds to her skills. In

END_OF_DOCUMENT_TOKEN_TO_BE_REPLACED 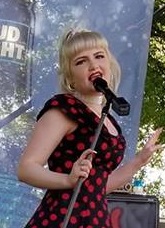 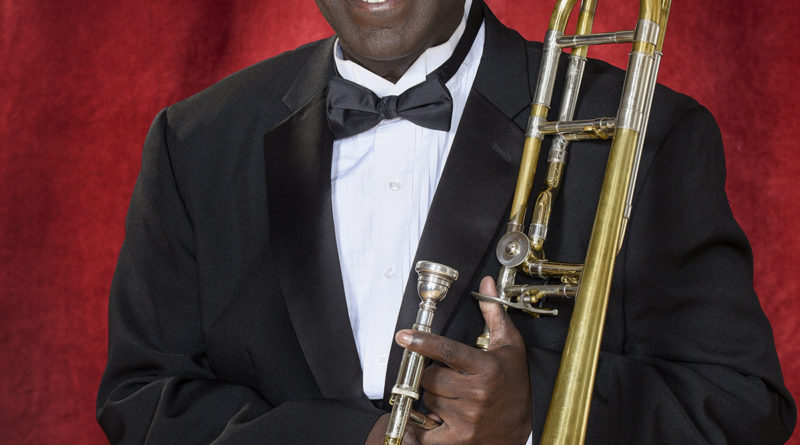