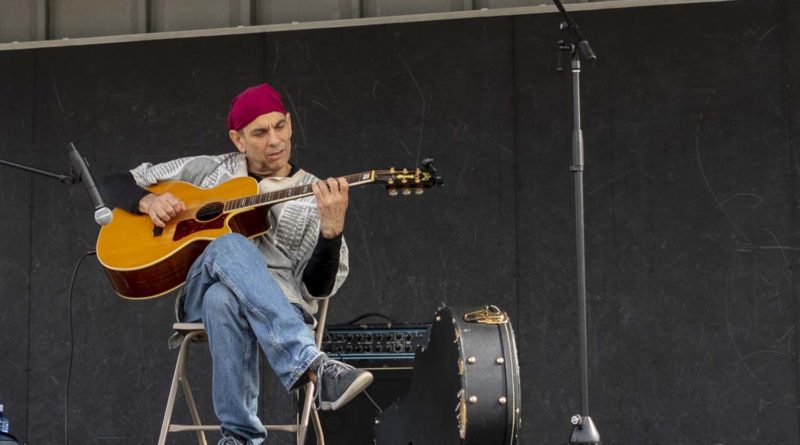 As part of a new program by the Music Performance Trust Fund (MPTF) called “Music Fest” we were given several fully funded solo performance spots to arrange. Partnering with the City of Cedar Hill Parks and Recreation, we programmed a few performances at the Zula B Wylie Library and a few at their Civic Center for some special public events. Buddy Mohmed took the Earth Fest attendees around the world of music with his guitar playing and expansive repertoire.